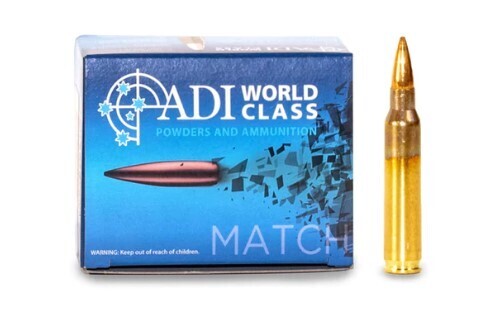 For serious rifle competition, you’ll be in championship company with MatchKing® bullets. Sierra’s exacting tolerances assure record-breaking accuracy you can depend on.

Australian Munitions is the largest supplier of explosive ordnance to the Australian Defense Force, with a successful track record delivering ammunition, propellants, explosives and related services. They are also a principal supplier of small arms ammunition to the New Zealand Defense Force. Australian Munitions also produces high-quality propellant and ammunition for military and civilian domestic and international customers.

Australian Munitions can trace its ammunition heritage back to the late 19th century, through the establishment of the Colonial Ammunition Company in Victoria and played a key role in restructuring the Australian munitions manufacturing industry landscape over the final decade of the 20th century.